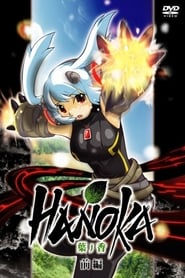 Hanoka Download - Hanoka is a 12-episode anime created by RAMS and Fanworks. Directed by Aruji Morino, it was broadcast in Japan on Kids Station between August 7, 2006 and October 23, 2006. It is the first TV anime series entirely created with Adobe Flash animation. The opening theme of the anime is "Dual Love on the planet ~Hanoka~" by Sakura Nogawa. On October 4, 2006, King Records released a maxi single for the anime's opening theme, "Dual Love on the planet ~Hanoka~". It was sung by Sakura Nogawa. The song was composed by Hironobu Kageyama. 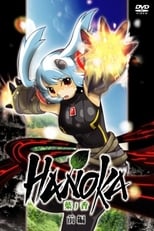