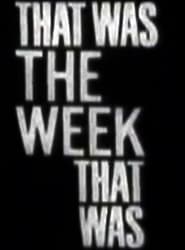 That Was The Week That Was Download - That Was the Week That Was, informally TWTWTW or TW3, is a satirical television comedy programme on BBC Television in 1962 and 1963. It was devised, produced and directed by Ned Sherrin and presented by David Frost. An American version by the same name aired on NBC from 1964 to 1965, also featuring Frost. The programme is considered a significant element of the satire boom in the United Kingdom in the early 1960s. It broke ground in comedy through lampooning the establishment and political figures. Its broadcast coincided with coverage of the politically charged Profumo affair and John Profumo, the politician at the centre of the affair, became a target for derision. TW3 was first broadcast on Saturday 24 November 1962. 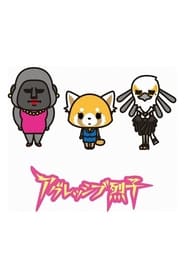 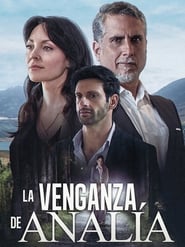 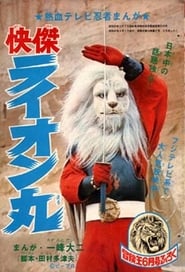 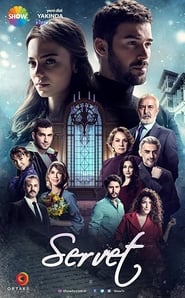 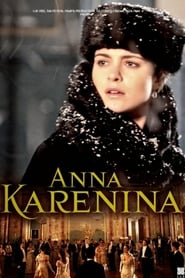